Connect with Physicians via Your SmartPhone

Are you ready to visit a doctor via your smartphone?  If not, then get ready as some companies, namely Ringadoc and HealthTap, are here to serve.  Both of these companies have been around for a couple of years but are making a marketing push as they have appeared in several news feeds over the past few weeks.

Based upon a cursory review it appears that Healthtap is further along with their service and applications.  None the less, it is interesting that two similar services are now vying to be the solution for smartphones.  It is surprising that none of the major health systems are offering a similar type of solution. 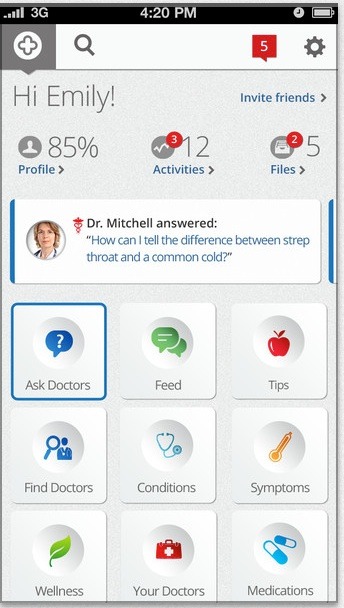 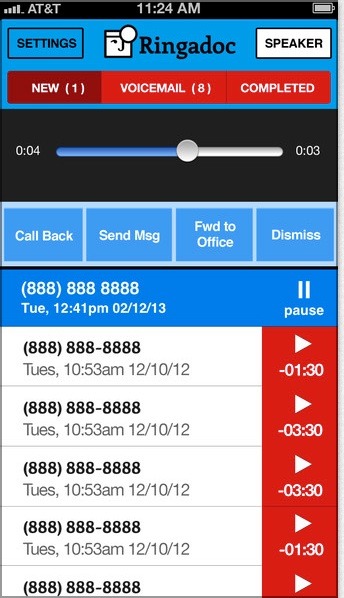